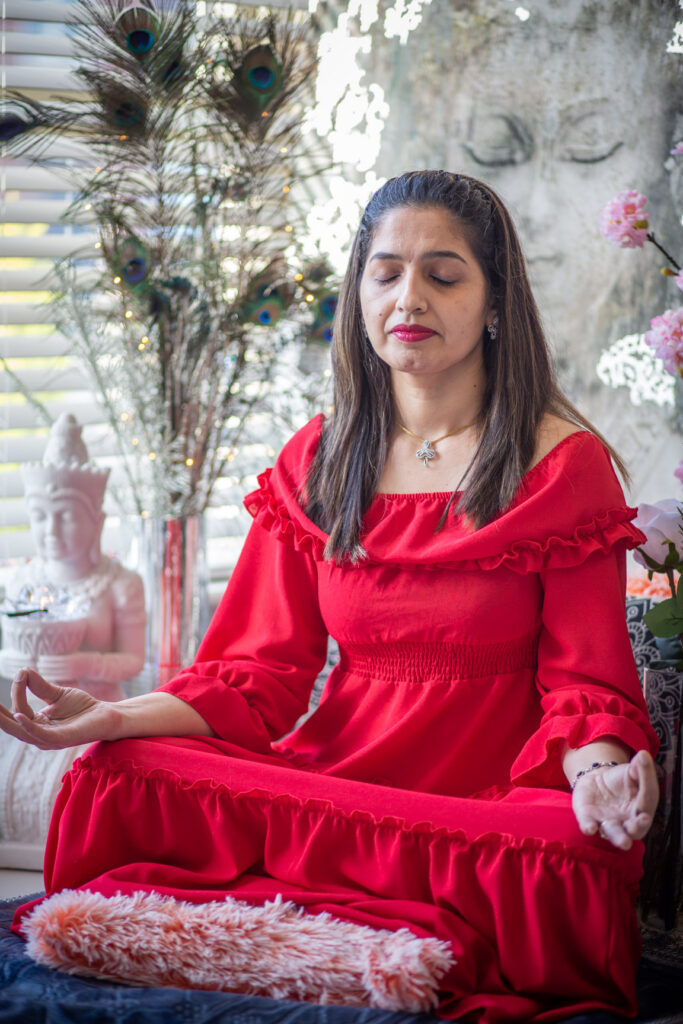 Akash is a Sanskrit word meaning “Ether” or “Space”.

Akash is the fifth element; the other four elements are fire, earth, water, air.

It is the parent element from which the others are created and also into which it ultimately dissolves. Everything that has form, everything that is the result of combination, has evolved from Akash. At the beginning of creation there is only Akash, at the end of the cycle all melts into the Akash again and the next creation similarly emerges out of the Akash. It represents the cosmic ocean of energy, which contains all the possibilities.

Akashik record is a cosmic archaism where all the thing that happened, are happening & will happen are stored.

Your innermost consciousness can just experience past, present and future at a time.

One can access Akashic records, we can feel the past and future with 5D clarity (with Five senses, visual, auditory, smell, touch, taste)

For example, you can go to the moment of meeting with your close friend in a beautiful garden four years back, and sense everything. It is recorded as it is. So now understand we can’t change the recorded data. It will remain as it is. Only we can change the perception of the event in respect to present.

In the process of accessing, or “opening,” the Akashic intelligence, we transit from a state of ordinary human consciousness to a state of Divine universal consciousness, in which we recognise our Oneness with the Divine at all levels. This state of consciousness allows us to perceive the impressions and vibrations of the Akashic Records. In this way, the Records have served humanity throughout its unfolding by being an extra-ordinary state through which we can receive Divine illumination at a manageable rate and integrate it into our human experience. Because of this integration, we can quite literally say that accessing the Akasha allows us glimpses of heaven on earth! The energy of the Records moves on the formed or spoken word. As an Akashic reader describes what he or she is receiving from the Records, the process flows. The spoken words facilitate the movement of the energy, the relationship to the story at hand, and the client’s thoughts, feelings, and subsequent actions. When you work in your own Records and assign words to what is occurring—whether through thought, writing or speech— you are facilitating the same flow of energy and information.

We are not disconnected and separate islands as we think. Maybe in the physical layer, we all seem like individual islands. But whether we like it or not, whether we accept it or not, whether we want it or not, we are all interlinked by the collective consciousness. It is like this: if the food is poisoned, only the person who eats it will suffer, not everyone. In this sense, you can think of yourself as an individual. But as you move towards the subtler levels of Existence, you can see our interconnectedness more clearly. For example, if the air is poisoned, whoever is breathing it will suffer, even if they are a long distance from each other. This connection is at the breath level. This means that in the subtler energy layers, the distance between us is reduced. Even more than the physical and breath levels, we are connected more closely at the mental level. When I say mental level, I mean the level of thoughts. Our thoughts affect not only us but also everyone around us and beyond. Your thoughts are more infectious than your cold. In fact, people may escape from your cold, but they cannot escape from your thoughts. On my relationship healing session I emphasise on this truth, I say this truth as LAW OF THOUGHT TRANSFERENCE.